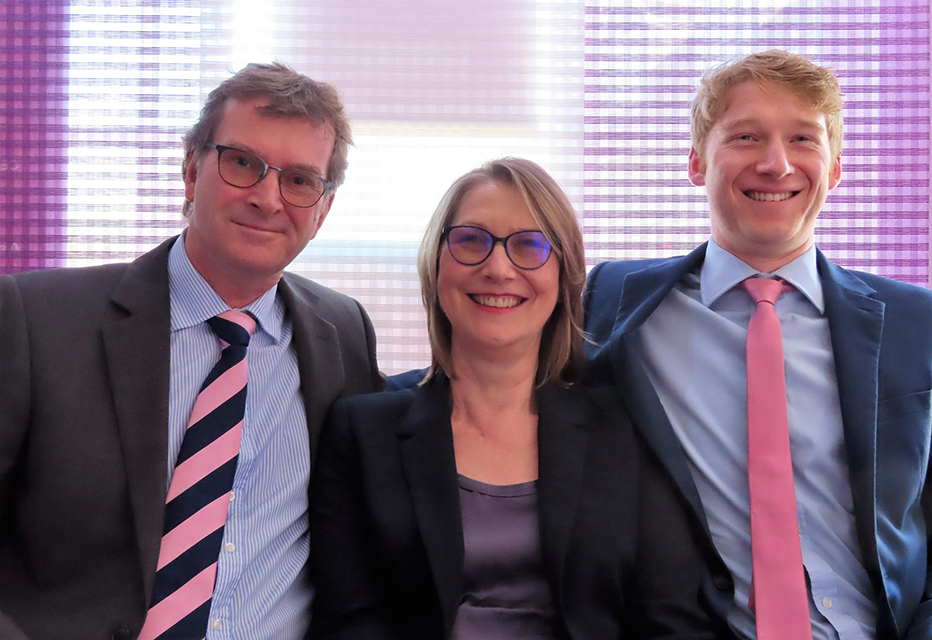 When Nicola Girling first became a trainee hearing aid dispenser in 1984, she could not have imagined how hearing technology would develop, nor that her future family business would lead in the field of clinical ear treatments. She qualified in 1986 and, being a West Country girl, she and her husband Ian decided to return to Dorset with their young family and set up their own independent hearing practice. They chose Sherborne’s Swan Yard as their base and opened there in 2001, by which time Ian was also qualified as a registered hearing aid dispenser (RHAD). In 2014 they took the opportunity to move to the ‘sunny side of the street’, opening their current Swan Yard premises in 2014, conveniently situated next to the Old Market Yard Car Park. The clinic offers contemporary and welcoming facilities, with tailored solutions for hearing loss and access to the very latest technology.

In between times, the couple also launched a second clinic in Fordingbridge in 2011, opening at 5 Shaftesbury Street in the centre of the town. This enabled them to care for clients in Hampshire, while reaching out to those with a hearing loss in the Wiltshire and the Salisbury areas too.

Now, 37 years after Nicola first started in her hearing career, Girlings Complete Hearing Service celebrates a double anniversary, with 20 years in Sherborne and 10 years in Fordingbridge. Not only that but the company is growing. Dan Girling, who became a fully qualified hearing aid dispenser in 2019, is now part of the business as it looks to the future.

We feel thankful and privileged to have been able to serve so many long-standing clients during the past twenty years. We look forward to doing so for decades to come. Ian and I are delighted that our son Dan has now joined the business, enabling us to grow and secure the future of hearing health in our local communities. We look forward to continuing to provide impartial advice, along with the cutting-edge hearing technology and expert clinical ear treatments for which we have built such a strong reputation.

To mark this special anniversary year, Girlings has also announced expansion with the creation of a new business, The Microsuction Company, which offers specialist ear health services, including ear wax management, and is based near their home in Maiden Newton – further extending the reach of their hearing businesses to Dorchester, Weymouth and Lyme Regis.